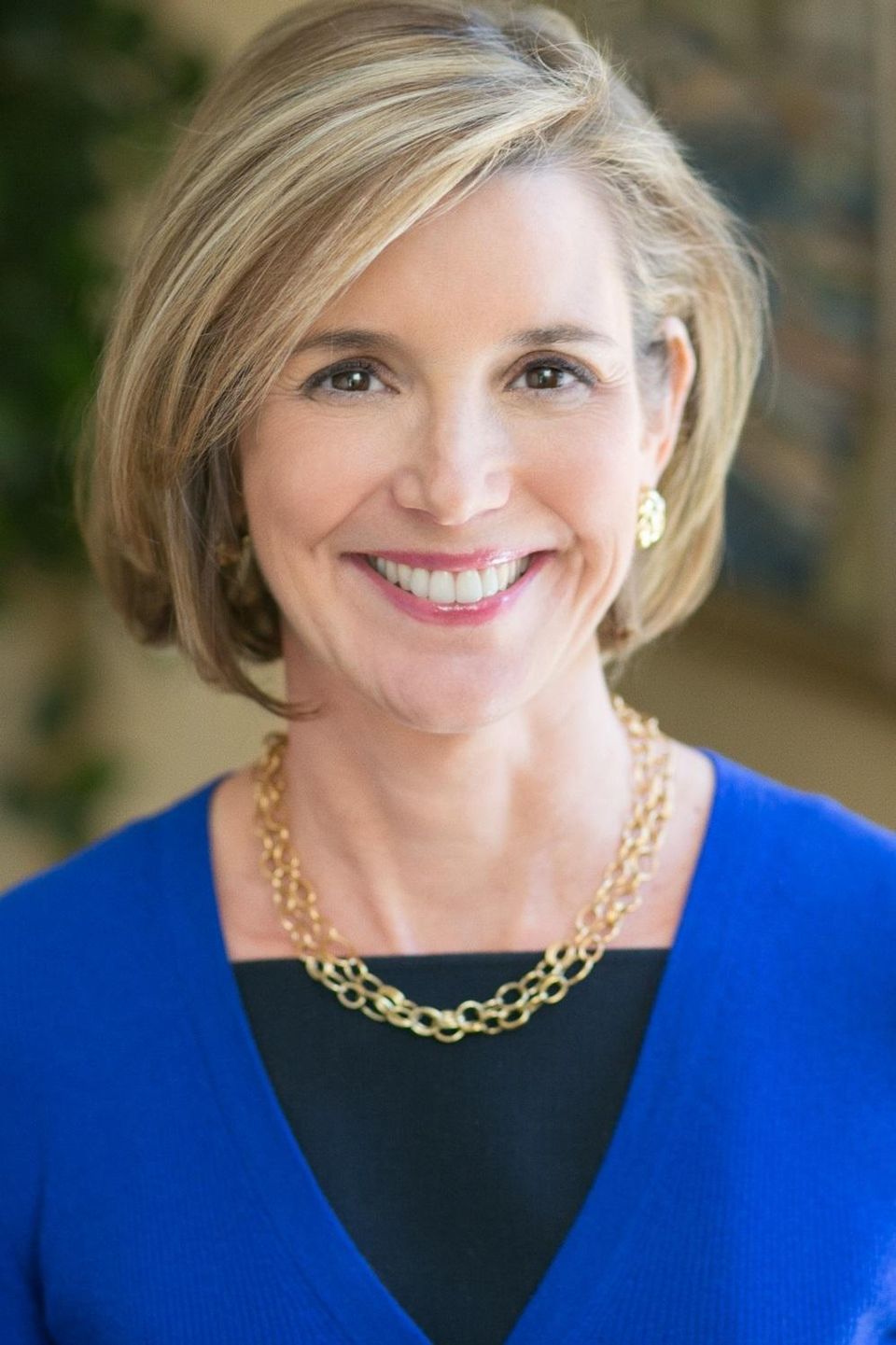 Sallie Krawcheck’s mission is to help women reach their financial and professional goals (or, put more bluntly, to get more money into the hands of women), thus enabling them to live better lives and unleashing a positive ripple effect for our families, our communities and our economy.

She is the CEO and Co-Founder of Ellevest, a digital-first, mission-driven investment platform for women. Ellevest is one of the fastest growing digital investment platforms and has been named a #24 on CNBC’s top 50 "Disruptor" list, #14 on LinkedIn’s 50 “Most Sought-After Startups” ( #2 in New York), and one of Entrepreneur Magazine’s Top 100 Brilliant Ideas. Krawcheck is also Chair of Ellevate Network, a 135K-strong global professional women’s network; and she is the best-selling author of “Own It: The Power of Women at Work.”

Krawcheck, one of the few executives to find success in large complex companies and as a startup CEO, is widely recognized as one of the most influential women in business. She has been recognized by Inc. as a “Top Female Founder”, called "The Last Honest Analyst" by Fortune magazine, was named the seventh most powerful woman in the world by Forbes, was # 9 on Fast Company's list of the "100 Most Creative People in Business and is considered one of the "Most Influential People in ESG Investing" by Barron's." She has been called one of the top 10 up and coming entrepreneurs to watch by Entrepreneur Magazine and has landed on Vanity Fair’s “The 2018 New Establishment List.”

Before launching Ellevest, Krawcheck built a successful career on Wall Street: She was the CEO of Merrill Lynch, Smith Barney, US Trust, the Citi Private Bank, and Sanford C. Bernstein. She was also Chief Financial Officer for Citigroup. Prior to that, Krawcheck was a top-ranked research analyst covering the securities industry.

about getting women to invest at the same level as men

"Sallie Krawcheck’s personal story is fascinating and she is compassionate, funny, ethical, brilliant, lovely and gorgeous. The total package! Her book Own It: The Power of Women at Work is a powerful read that made best seller lists in 2017."